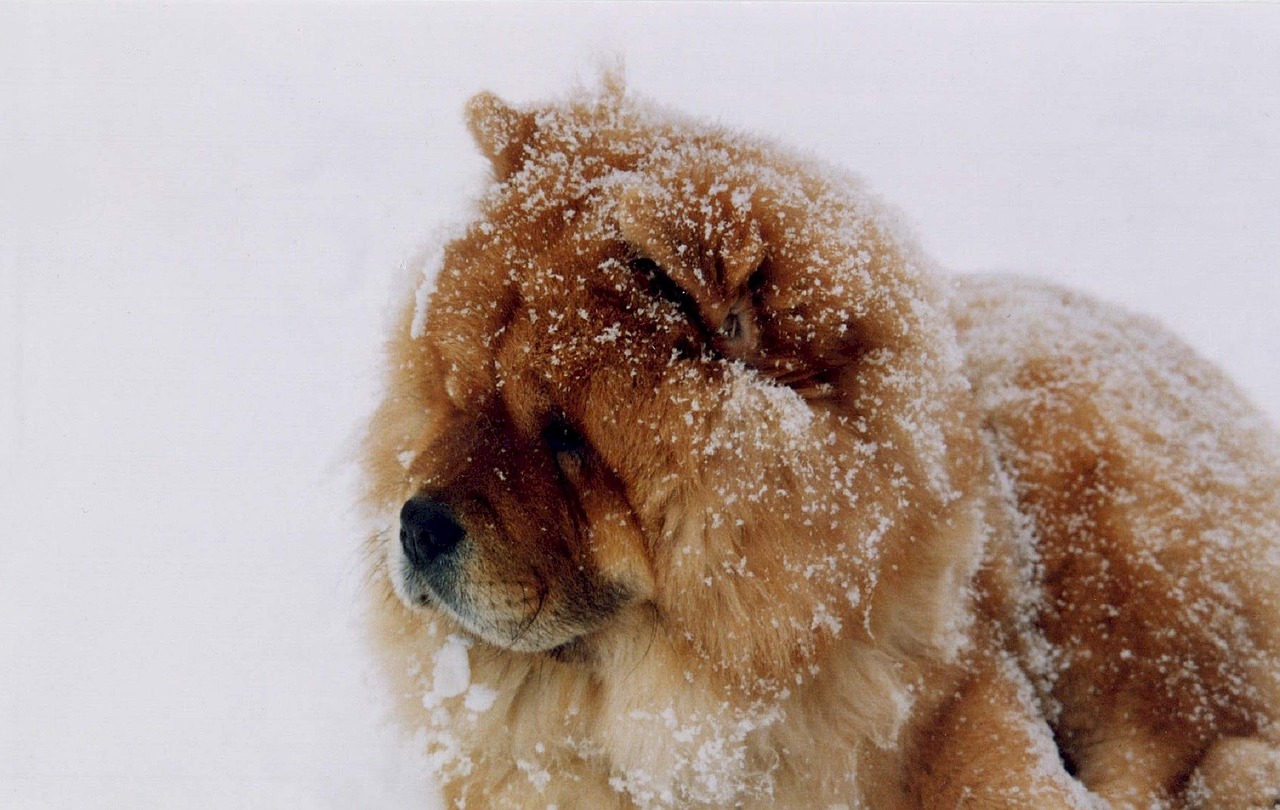 Most of the worlds fluffy dogs were breed for sledding or to adapt to colder climates, and all of the fluffy dogs on this list continue to be fluffy in adult hood.

These are probably the most notable fluffy dogs, They are so fluffy their coats need to be brushed for several hours a week, otherwise their coats will become matted. Their blue grey colour is distinctive. Its hair can grow over its face and eyes, and used to be called sheperd’s dog. They usually have great personalities which makes them great family pets. 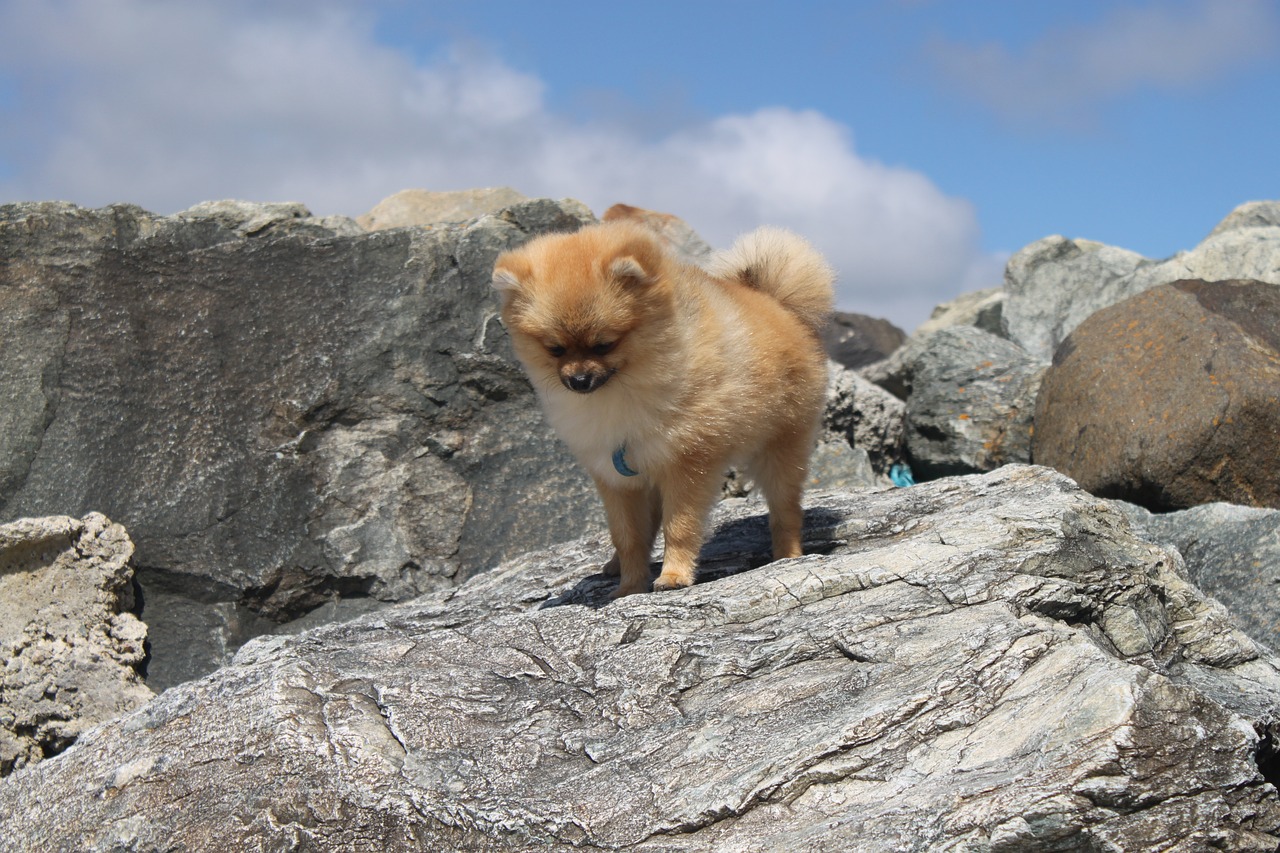 These are one of the smallest breeds of fluffy dogs. these dogs are sometimes mistaken for teddy bears due to their puff ball tiny faces. The Pomeranians have two coats, a thick outer coat and a softer denser under coat. They have also been mistaken for small foxes due to their pointy ears and sometimes reddish fur. Pomeranians are very energetic and dont outgrow this in adult hood.

Chow chows are one of the fluffiest dogs, in fact they look like  baby lions. This is due to their thick body and fluffy neck fur which looks like a mane.  Pomeranians also come in a variety of colours from red all the way to cream, they are renowned for their blue-black tongues and stilted gait. Chow chow puppies dont lose their fur when they become adult. Chow chow breed originates in North China where it is called Songshi Quan or ‘Puffy-lion dog’. The dog has also been called Tang Quan ‘dog of the empire’. 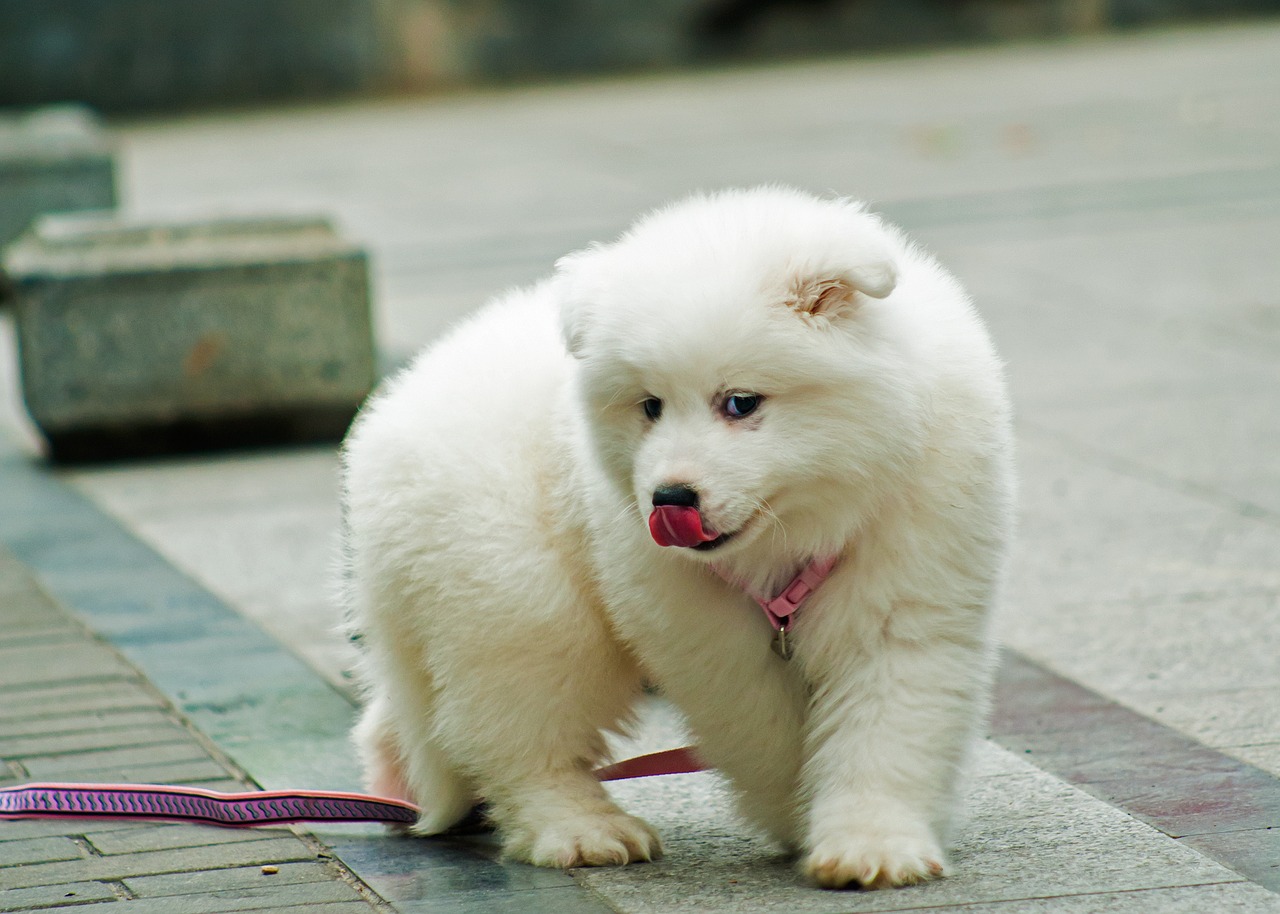 Samoyed dogs also like the Pomeranians have a double layer of fur, this is to keep them warm in cold climates. This is suited to their original breeding purpose of hunting reindeer, Samoyed dogs are renowned for being mostly white in colour however they can also come in cream. They too need regular grooming to ensure they dont get matted fur.