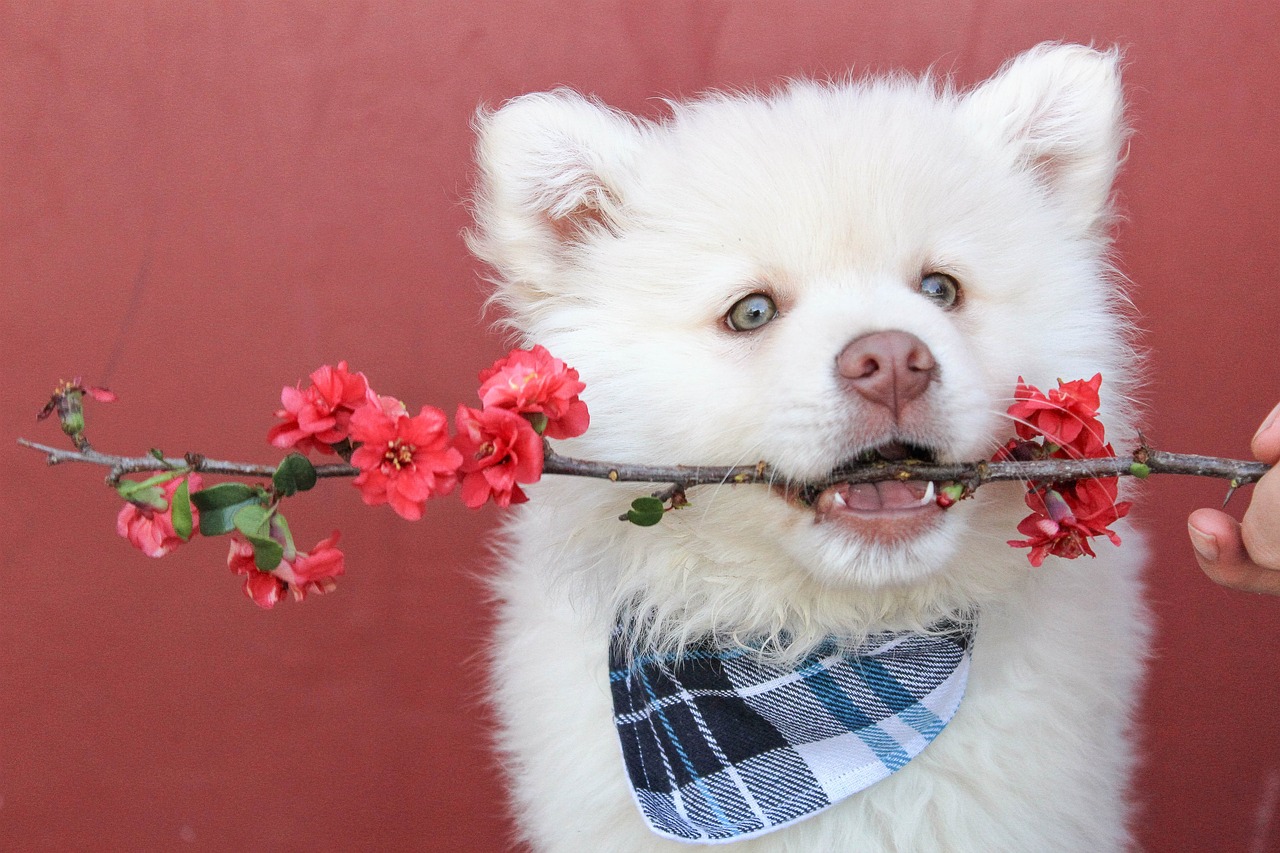 Dogs are already adorable furry companions but when you add the soft fluffiness of a cushion to the mix then you really are onto a winner. But this fluffiness isn’t just for cuteness, some dogs naturally developed thicker fluffy coats as an evolutionary trait to protect them against the cold climates they had to live in. here are just a few of the fluffiest puppies out there. 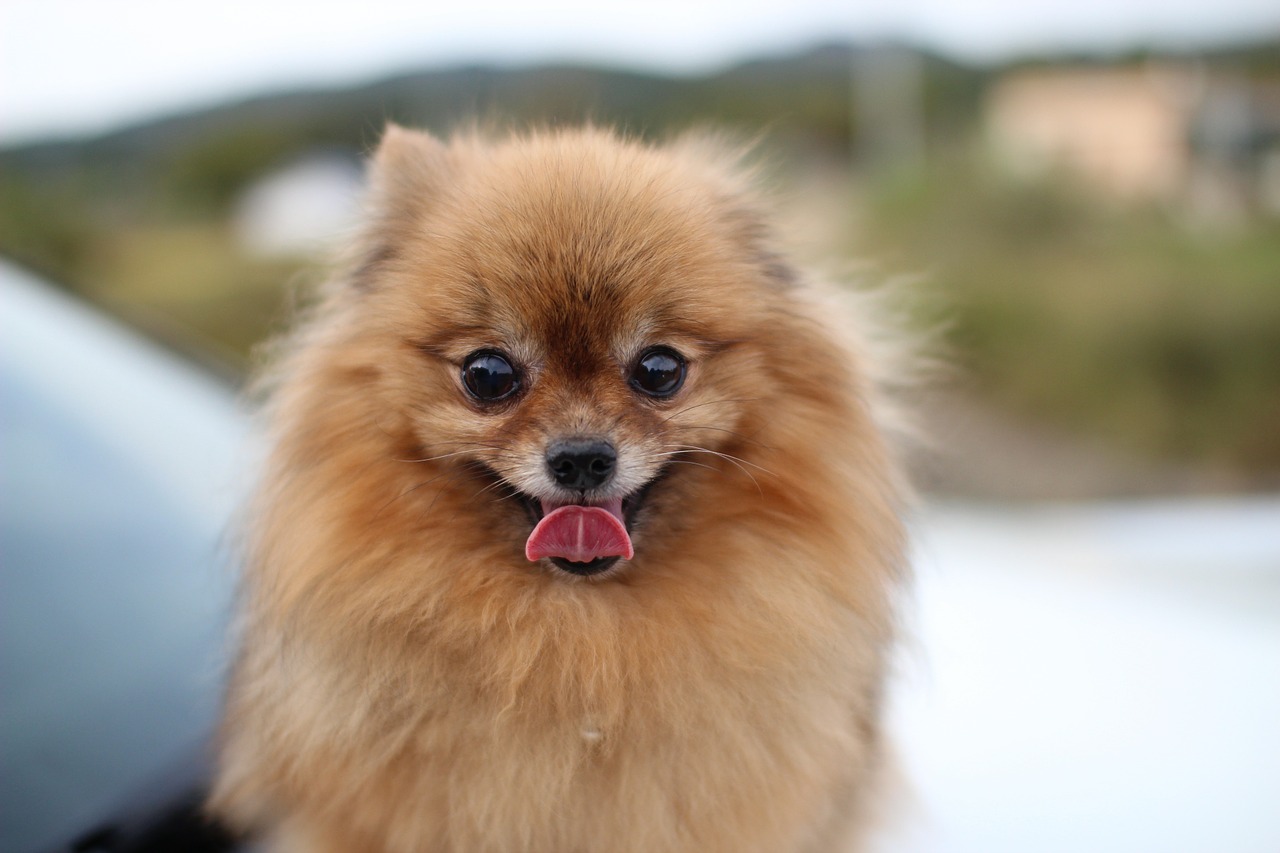 It may be small but it sure is fluffy. This little dog is originally from the Spitz breed of dogs. Also known as Pom-Poms these tiny little bundles of fluff look exactly like the razzle dazzle balls used by cheerleaders. Small and loyal, these tiny dogs make the perfect fluffy lapdog. Their size means they are perfect as a carry around fluffy hot water bottle.

In comparison to the Pom, Samoyeds are giants. Huge white fluffy polar bears, this breed originally came from Siberia hence the huge coat. In the past these dogs used to pull sleds, so not only cute but they can work too! Their white coats helped them blend into their natural surroundings. Huge and fluffy, these dogs ensure that you will have a permanent warm blanket wherever you go. 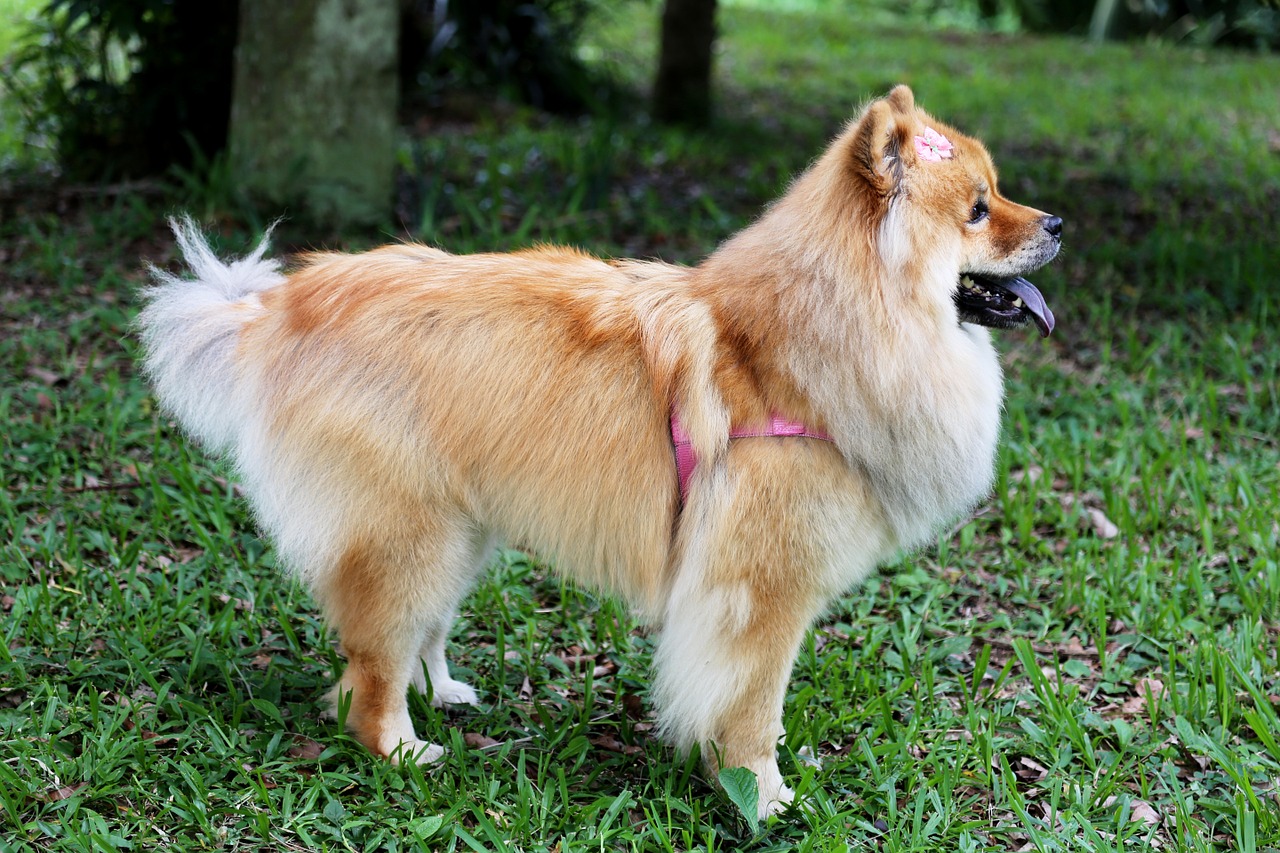 Originally from China this dog is probably best known for the fact that it has a blue tongue. However, in China their name Songshi-Quan translates as puffy lion dog, which, lets be honest, is exactly what they are. Complete with a double coat, in their adulthood they end up with a thick mane around their neck. The puppies though, just look like tiny teddy bears.

A classic breed, the Bearded Collie was originally a herding dog. Not to be confused with the Old English Sheepdog, the Beardie has a long softer coat with less distinction between the grey and white patches. Fluffy all over, on occasion they get so fluffy you can’t even see their eyes. 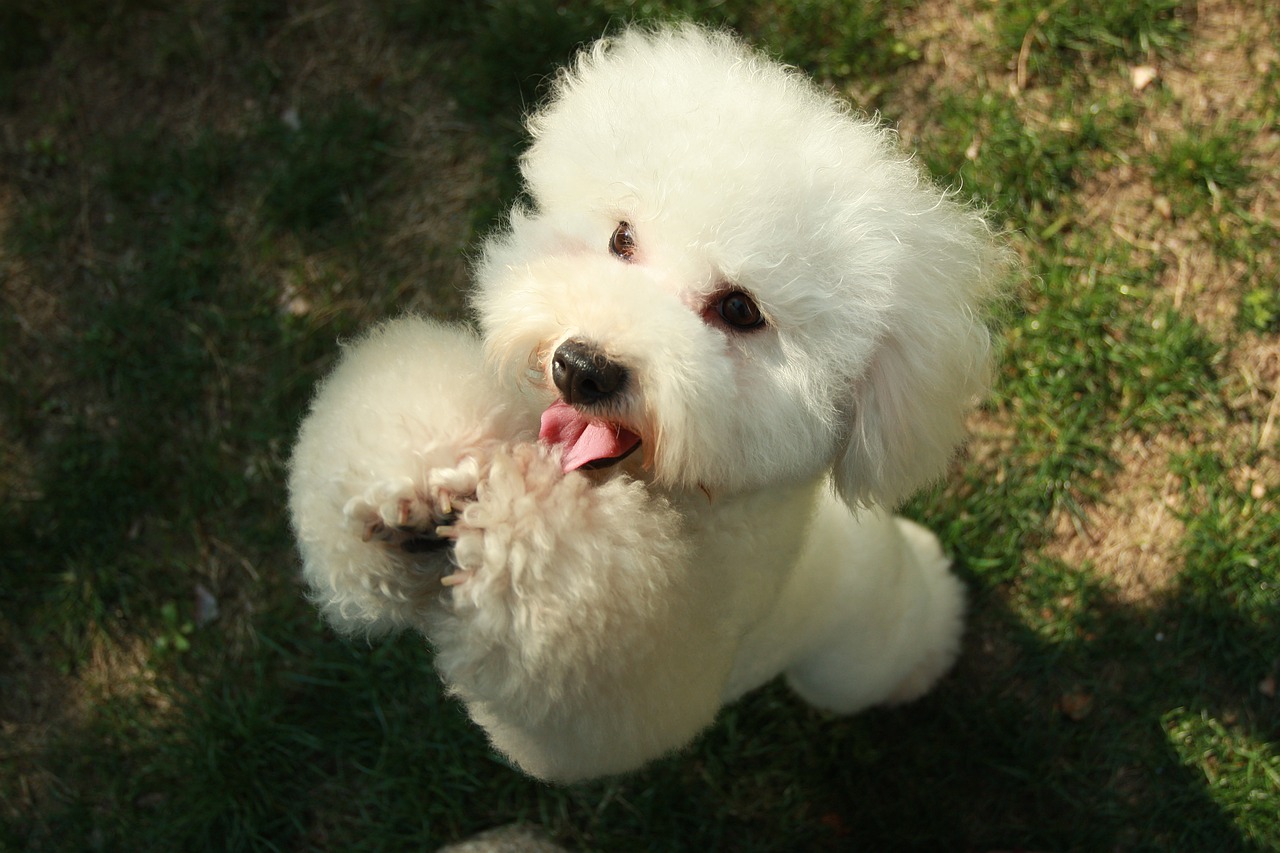 Another tiny breed, the Bichon Frise is full of fluff. Very curly haired, it is common practice to take them to a dog groomer to fully blow out all that fluff into an ice cream cone of fluff. In fact when fully bathed and groomed, these little dogs resemble a fluffy cloud or a ball of cotton wool.

Whatever the breed, fluffiness is everywhere. Be it small or large, there is bound to be a fluff pup for you.